Jordan Parvex is a graphic designer based in NYC, but from sunny California, which is reflected in his creative work and use of color. He works both in-house as a designer and freelances on the side. In 2016, Jordan created Warm Brothers, a small queer magazine that has released 3 issues so far, which he designs and curates in his free time.

Do you consider yourself a freelancer or a founder?

Both, at varying points of my career.

Can you tell us a little bit about your career path?

My design career began when I designed the first issue of Warm Brothers, a queer magazine I founded. I ended up designing and curating 3 full issues of the small magazine, finishing the last issue during my first semester as a Parsons student. At Parsons, I started some simple freelance design jobs and began building my portfolio, which eventually landed me my first in-house design job at NeueHouse this last spring. My most recent endeavor was the creation of Sensitive Boys Club, a line of shirts made with eco-friendly materials and for good causes. I also do editorial & film photography on the side, which has been a big part of my design career.

How did you become a graphic designer?

I began working in digital marketing after college and shortly after the 2016 election, I created Warm Brothers, a queer-focused magazine about art, short-form writing, and photography. That was my first major design project and as the magazine's following grew, I began to rethink my career into a design-oriented path. I moved to NYC and enrolled in Parsons to make a full career switch.

What inspired you to create the Gay Villain and Sensitive Boys shirts?

I've always enjoyed shirts as a graphic design material so for me, it was a no-brainer. During my time at Parsons, I created and sold a shirt from a lithography print I drew. People seemed to like it so when time opened up in March due to quarantine, I decided to go ahead and create more shirts. Sensitive Boys came first just from doodles in my sketchbook. I love hand-lettering and wanted to make a shirt with my writing on it. Gay Villain was a lot longer of a process. After Sensitive Boys did so well, I decided to design a typographic shirt and spent over a month designing and then erasing and starting over. Finally, when the BLM protests began, I had a breakthrough and decided to refocus the shirt for an important cause (the National Black Trans Advocacy Coalition). When I knew the purpose, the design came out within a day, it was amazingly fast.

"There will always be room to grow, and in the end, the creative community is so much stronger when we look to one another as inspiration instead of competition." – Jordan Parvex

What does your creative process typically look like and what brings you the most inspiration?

I work most often in stops and starts. Each time I get a project or am creating anything, I throw a lot at the wall and see if anything seems to work. Then I take a lot of breaks and go on walks to try to relax my head and look at things with clear eyes. I am always collecting inspiration, from old and current magazines/books to saving things on are.na (great design website) to scrolling through Instagram. I get the most inspiration right now from seventies prints and Xerox design.

What has been your favorite company/brand to create designs for?

I did some design work for We're Not Really Strangers, the famous Instagram account and card game brand. It was fun to see their process and to push the ways I use simple typography on "found" backgrounds across the city. They're a great brand and I'm a big fan.

What advice do you have for creative people who want to pursue their passion as a career?

Try not to actively compare yourself and your work to other people's. There will always be room to grow, and in the end, the creative community is so much stronger when we look to one another as inspiration instead of competition. 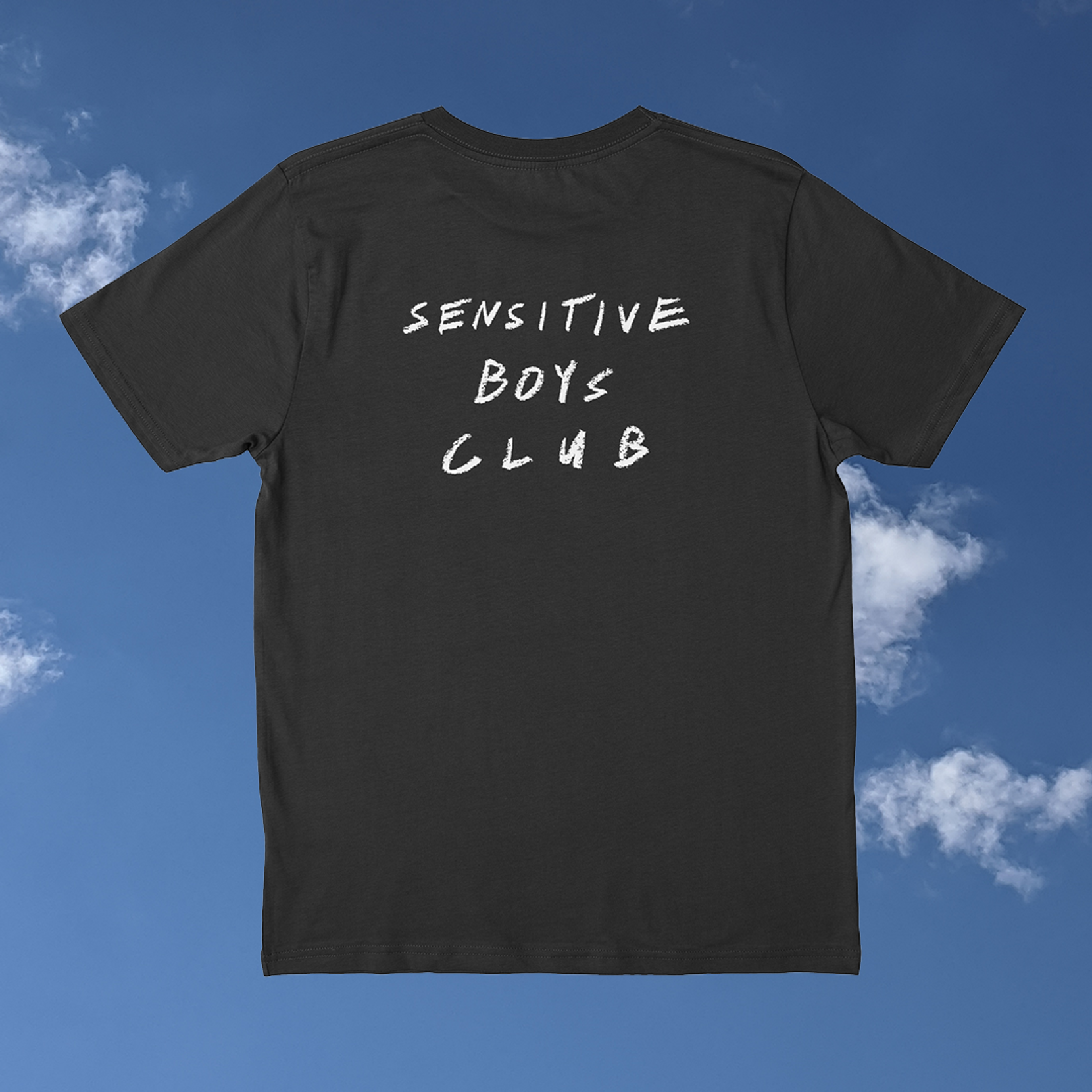 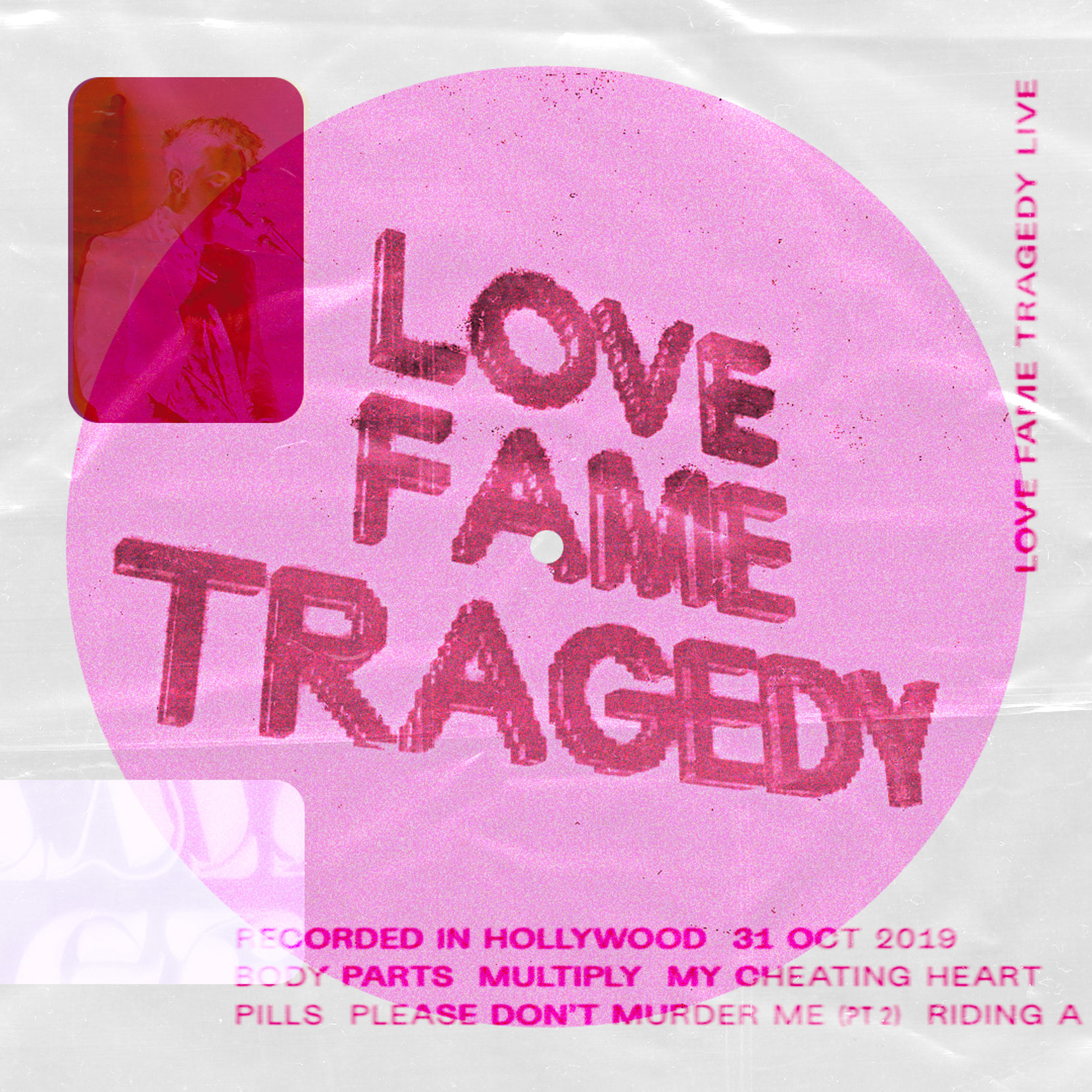 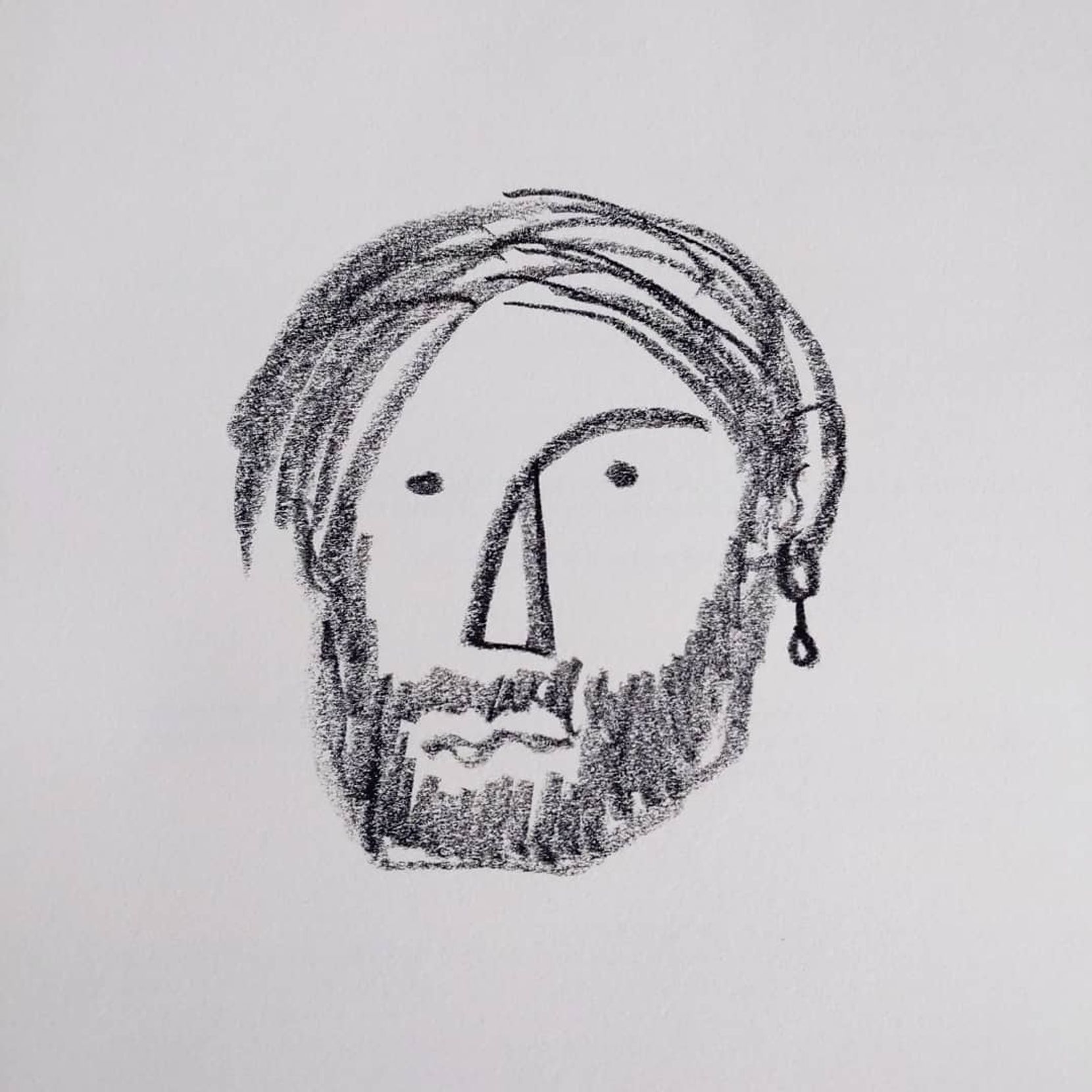 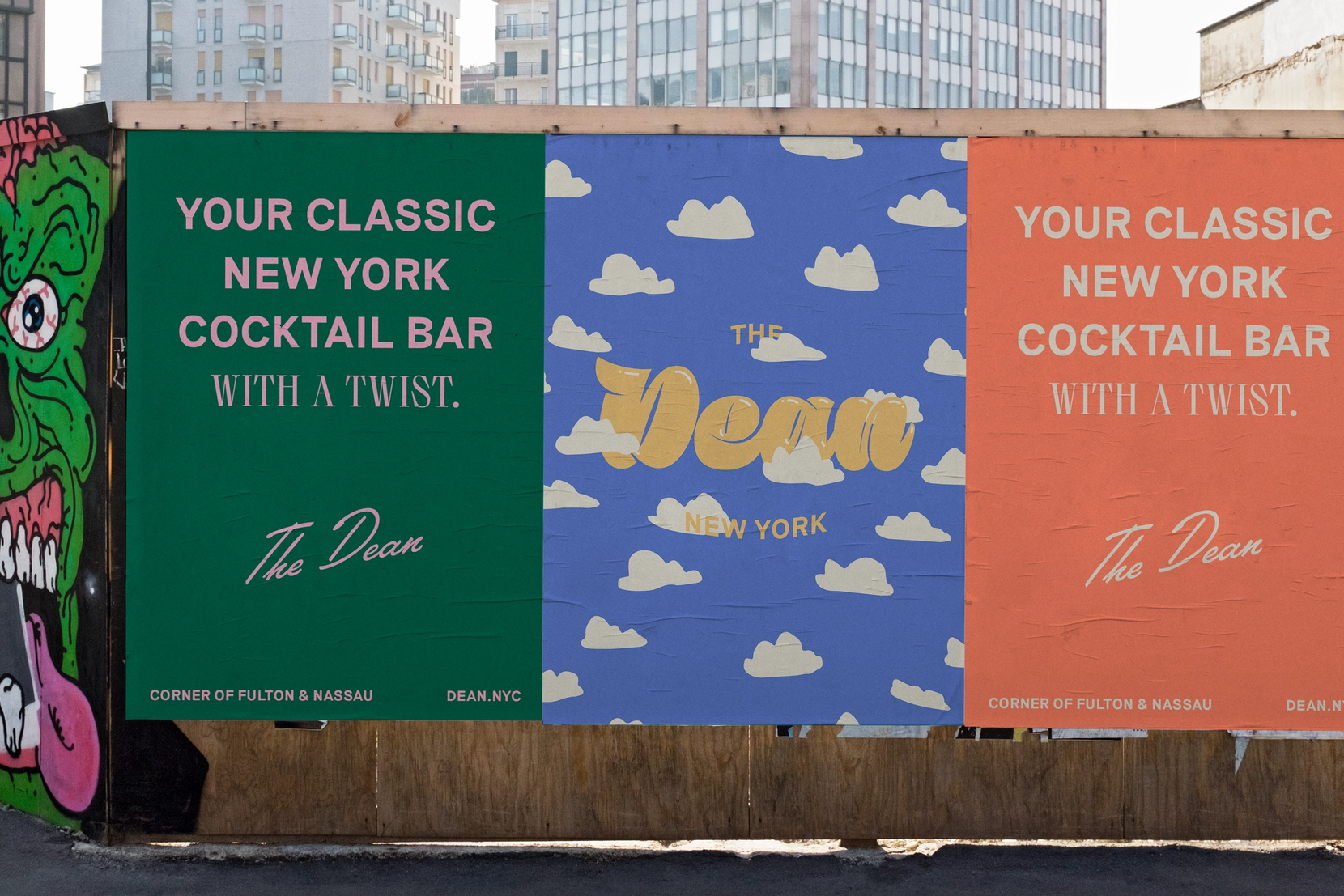 What’s next for you?

I have some ideas for continuing to grow Sensitive Boys Club (the umbrella I am putting all my shirt designs under) and possibly a new issue of Warm Brothers once it comes out of hiatus but under a new format. I really want to make my design work more environmentally sustainable, so Warm Brothers have been my challenge to find a new way to produce it without using so many materials. I'm improving my film photography too, so that is something I will continue working on.